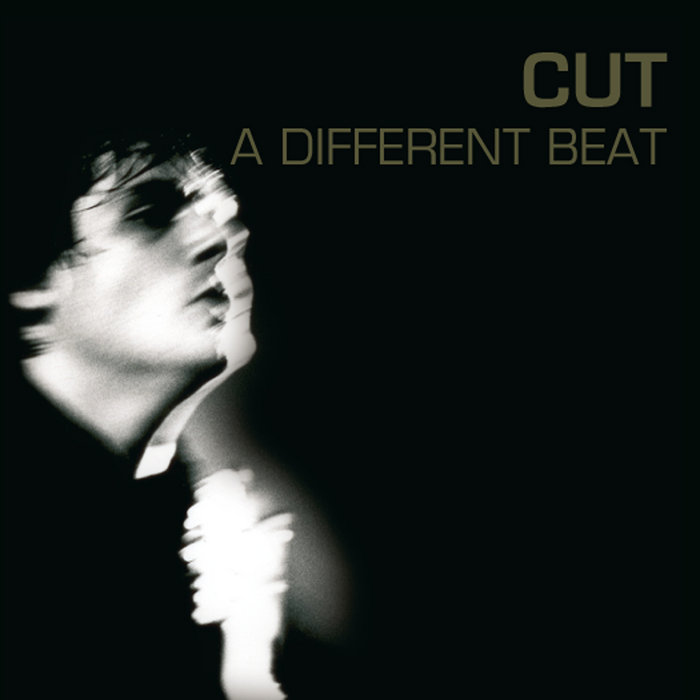 CUT are a rock band from Bologna, Italy. Together since 1996, CUT have released six full-lenght studio albums, one live LP and split 7"s with Julie's Haircut, Settlefish and Movie Star Junkies. CUT are touring continental Europe and the UK on a regular basis. Their music has been described as "John Lee Hooker stuck in a postpunk straitjacket”: CUT have not refuted that definition so far ... more

Bandcamp Daily  your guide to the world of Bandcamp

Featuring Plunky of Oneness of Juju and Coldcut & the Keleketla! crew.